We were approached by Thompson Granger Films to provide drone video that would complement a promotional film they were creating for their client, Greengrass Ltd. They had a very good idea or the sorts of shorts they wanted and we spent some time with them planning the shoot to ensure we could get them just right. An early 4AM start ensued to make sure we were setup and ready to go as the sun came up.

This was a really fun shoot that required teamwork and good communication. The guys at Thompson Granger Films and the crew from Greengrass Ltd were super organised and great to work with. 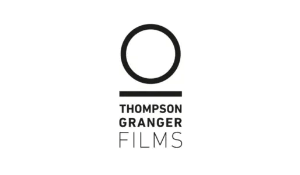