You are here:
Adam has been flying unmanned aircraft for over 18 years and has an unparalleled understanding of their characteristics and capabilities, which is backed by his experience in manned aviation. He is highly enthusiastic, has a passion for technology and an incredibly creative eye. 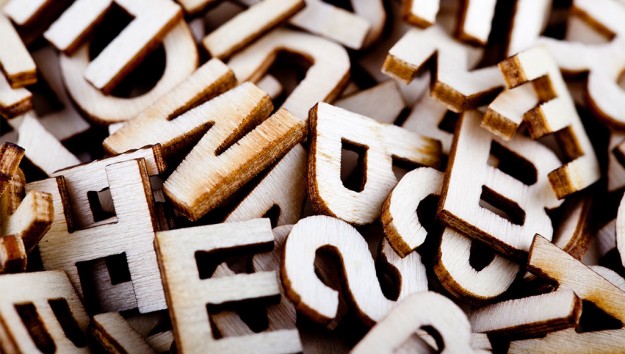 There’s an Acronym for that

The “drone” industry is, like many other technology centric industries, fully of acronyms. We thought it might be useful to put together a list of some of the most common acronyms just in case you’re getting a little confused. This list is not exhaustive by any means but covers most of the main offenders.

The commercial use of Remotely Piloted Aircraft Systems (RPAS) is a relatively new concept, one that has come about thanks to rapid advances in technology. If you want to operate RPAS commercially in the UK you need three things…